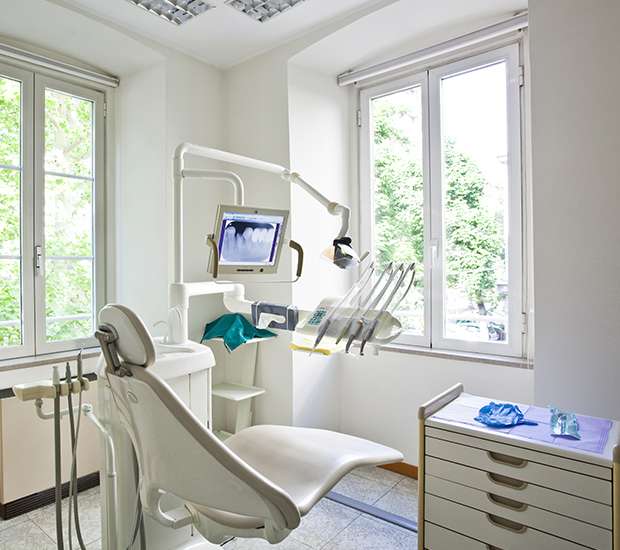 River Falls Family Dental is a New Albany based family dentist practice that treats patients of all ages. We are committed to delivering the highest quality dental care and do so using advanced dental equipment. We are a cosmetic dentist that offers services like checkups, teeth cleaning, crowns, veneers and more.

We also perform emergency dentist services that include bonding, root canals, crowns, and bridges. As a local dentist, we create lifelong relationships with our patients and their families and work to ensure that they receive treatments in a comfortable and relaxed environment. Dr. Hendrix and our staff invite you to schedule an appointment by calling 812-962-7342 and experience why our patients think River Falls Family Dental is the best dentist in New Albany. 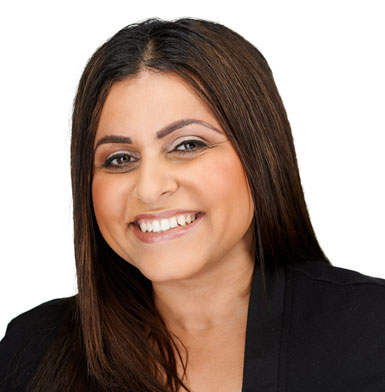 Dr. Hohete Hendrix is excited, honored, and frankly jubilant to return home to Southern Indiana to serve the community as a dental practitioner. She was born in Indianapolis, where she lived for eight years before her mother took a position as a lecturer of nursing at Indiana University Southeast in New Albany. Dr. Hendrix attended Slate Run Elementary School, Our Lady of Perpetual Help School, and Clarksville Middle School, and she graduated from Silver Creek High School in Sellersburg. She attended college at Indiana University in Bloomington, obtaining a Bachelor of Science in biology. After graduating as an Honors Division Scholar, Dr. Hendrix matriculated to the Indiana University School of Medicine, where she spent a year realizing that her true calling might lie elsewhere. After spending time volunteering chairside at the University of Kentucky in Lexington, where her family had moved after she attended college, Dr. Hendrix grew more and more interested in the field of dentistry. Dr. Hendrix decided to apply to dental school and was immediately accepted to the University of Louisville, where she graduated in 2004 and obtained honors such as the Oral and Maxillofacial Award in Pathology as well as the Periodontal Student Award.

During dental school, Dr. Hendrix found that she had a growing love of surgery and decided to apply to specialty programs in periodontics, which focus on technique-sensitive surgeries involving implant placement, sinus elevations, soft tissue grafting, flap surgeries, and bone augmentations. She spent three years at Case Western Reserve University, where she received a certificate in periodontics as well as a master’s degree in dentistry in 2007. After completing her education, Dr. Hendrix decided to remain in general dentistry, enjoying the opportunity to utilize her skills to provide a larger scope of services to her patients.

Dr. Hendrix practiced for nearly a decade in Indianapolis and the surrounding areas, but she continued to yearn for home, often telling friends and family that her dream living destination was indeed Southern Indiana. Dr. Hendrix is humbled to have the opportunity to follow in the footsteps of Dr. Michael Williams and will do everything in her power to maintain the level of excellence he has sustained for many years in the area. She is a member of the American Dental Association and the South Central Indiana District Dental Society, and she enjoys continuing education classes that enable her to enhance her skillset and provide leading-edge dentistry to her patients.

Dr. Hendrix is joined by her husband Lenny, a Louisville native and University of Louisville graduate, and her English Bulldog, Buttercup Hendrix. She is thrilled to be able to give back to the community that has made her who she is today, and she very much looks forward to serving you.